Linemen in College Football Should Be Educated on Sleep Apnea 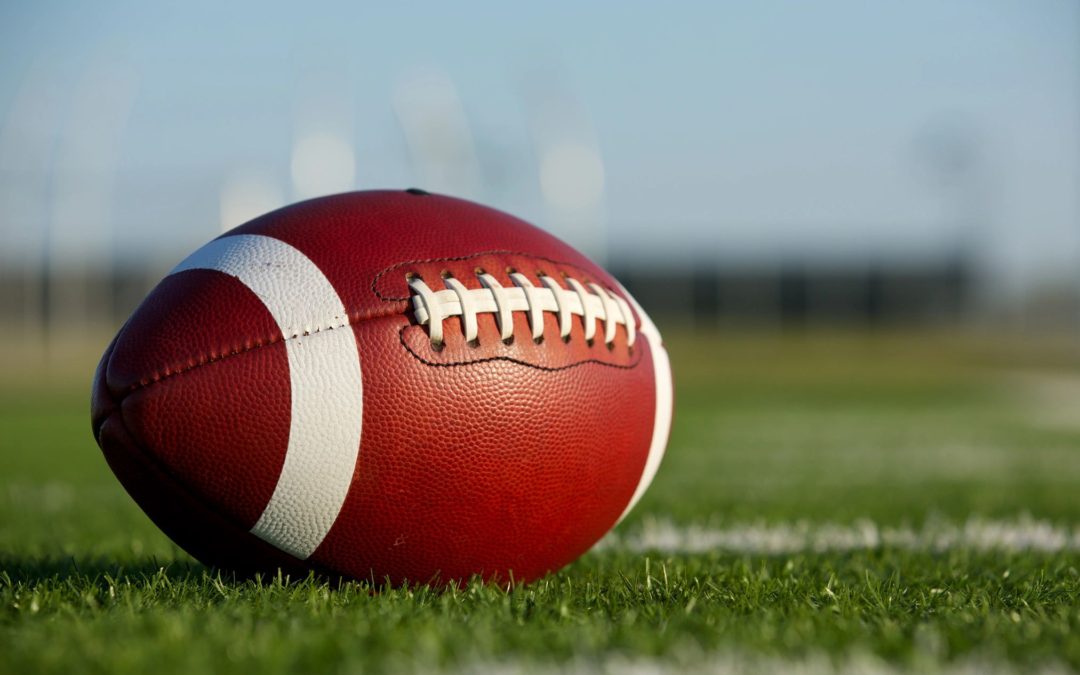 Did you know there’s a connection between linemen and sleep apnea? We know parents are always looking for ways to protect their children from harm even well into their college years and beyond. It’s understandable that you want to protect your child no matter what their age is. This is especially true for parents with football players as children.

Our children often participate in a variety of sports throughout their childhood and high school years, but many don’t go beyond that. However, what about the ones that continue to play football in college? While we are concerned with concussions and other injuries, how do we educate those college football players, their coaches and, their patients on sleep apnea?

It might not seem like something that needs to be addressed, but it is–more now than ever before. Let’s take a closer look at why this connection between linemen and sleep apnea is so important.

A Look at the Study

Head injuries aren’t the only injuries to look out for. A recent study looked at professional football players and sleep apnea, which is particular common among linemen. Although, other players are susceptible as well. The study was published in the Journal of Sport Rehabilitation and it takes a closer look at college-age linemen. It suggests that the roots of sleep apnea begin in football players earlier than we might realize.

The results from this study are not as extreme as previous studies of older football players, but it does imply higher risks in the future. It shows us that there is a need to really dive in and look at the potential consequences of college football, especially among those who play the lineman role but quit after the completion of college.

It’s All in the Neck and Torso

Linemen typically carry more body fat when compared to players of other positions, which has a lot to do with the development of sleep apnea. However, the real issue at hand is the fat mass that is associated with being a lineman and where they carry it–around the neck and torso. This combination of mass in the neck and torso leads to an increased risk of sleep apnea, as you already know.

The researchers designed this study to address the fact that sleep-disordered breathing in older people is fairly well understood and relates to neck structure. Therefore, college-age linemen have a greater risk for OSA as adults if they don’t change their body structure and fat mass after completing college football. And we know, too, that if they do continue on with football after college, their mass remains a significant issue.

What Can Dentists Do?

As dentists, we need to pay close attention to this and provide further education on the matter, as always. While we don’t have specific educational courses that target college football players, the courses do give you a better look at sleep apnea and how to treat this condition.

For more information on our sleep apnea courses, visit our DSM program page.