The Deeper Connection Between Migraines, Sleep Apnea, and TMD 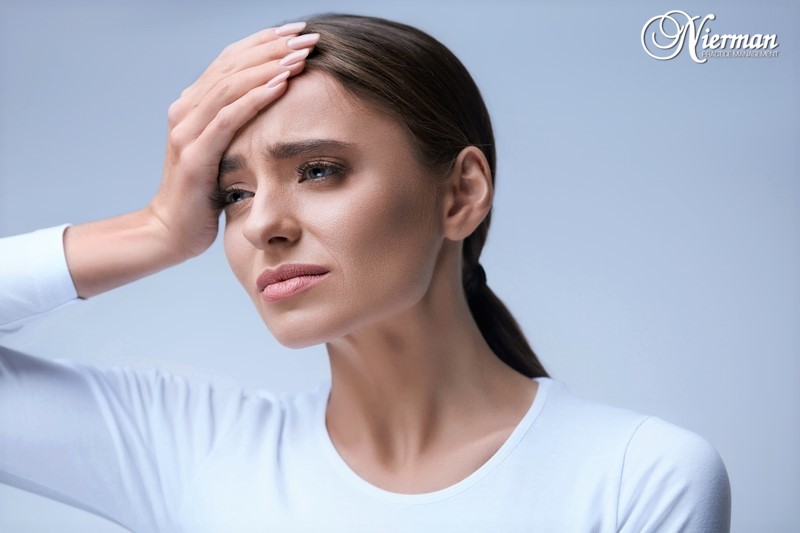 A previous study published in Medscape that I found interesting looked at the connection between migraines and sleep apnea. This study suggests that patients with migraines, especially chronic, are at an increased risk for sleep disturbances.

About 37% of patients with migraines responded to the survey and were deemed “high risk” for sleep apnea. And with over 75 percent of migraine respondents with sleep apnea diagnosed by a physician, it emphasizes the need to begin talking to our patients about this connection between migraines and sleep apnea.

A Link Between Migraines and Sleep Apnea

Dawn Buse, PhD, a director of behavioral medicine for the Montefiore Headache Center in New York City, presented new results from the Chronic Migraine Epidemiology and Outcomes (CaMEO) study at the Congress of the European Academy of Neurology (EAN) this year. Both depression and anxiety have a bidirectional relationship with migraines.  This relationship exists in sleep disorders because they can aggravate migraines, just as migraines can worsen sleep disorders.

In follow-ups, the risk for sleep apnea was assessed as high or low by using the Berlin Scale for Sleep Apnea. From this, 37% of respondents were at a high risk for sleep apnea. The risk then changes across BMI categories. For men with EM, the rates skyrocket from 11% in those who are underweight to 18% percent for those who are normal weight and then to 35% for overweight individuals and 79% for those that are obese.

To contrast that information, rates for women followed the same pattern, but their risks were consistently lower than those among men. In addition, sleep apnea risk for patients with CM also rose with increasing BMI. Their risk was even higher in the obese category which had 92% of men and 84% of women at higher risk for sleep apnea.

Knowing this extra information is important for us in properly caring for our patients. By understanding the connection between migraines and sleep apnea, we can continue to treat both conditions successfully.

Migraines Can Be Linked to TMD and Arthritis

While migraines might be annoying and difficult to deal with, they don’t typically cause any serious complications. However, a previous study determined that migraines were an early sign of arthritis in the jaw. With the development of TMD, many people can experience increased severity and frequency of migraines. In this study, it showed that patients with chronic migraines occurring on more than 15 days out of the month, are three times more likely to report more severe symptoms.

For about 75% of those that suffer from frequent migraines, treatment for TMD provides relief, but other people might also experience more serious complications, such as teeth clenching or grinding, injury, infection or connective tissue disease. And in rare cases, it can lead to degenerative joint disease or arthritis. On the opposite side of the spectrum, having arthritis initially, it can raise your risk of developing TMD.

We host CE courses on Medical Billing for Dentists and clinical treatment of TMD disorders and Dental Sleep Medicine. We also have an online option for medical billing in dentistry courses.  For more information, contact Nierman Practice Management at 1-800-879-6468.