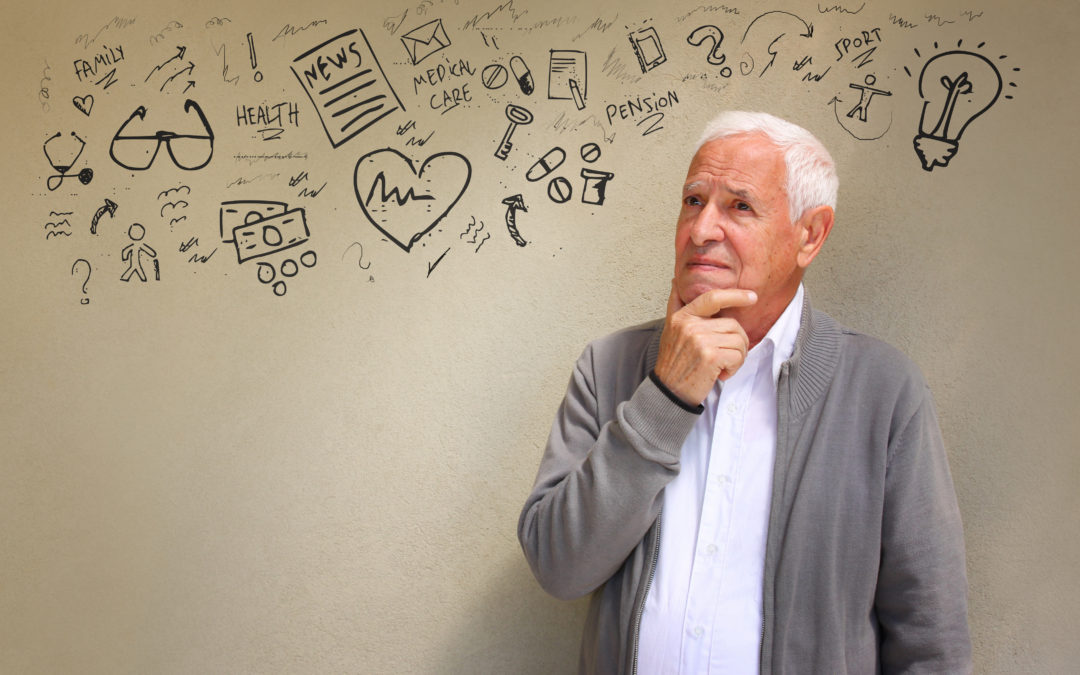 It seems there is a new connection to sleep apnea every year, or lately, it feels like every month. A new study suggests that sleep apnea is linked with Alzheimer’s. The link was seen between sleep apnea and high levels of the amyloid protein that is associated with Alzheimer’s disease. This connection indicates that older individuals who exhibit Alzheimer’s symptoms should be checked for sleep apnea too. Alzheimer’s is an awful disease that is suffered by millions of people worldwide, however, it can be made easier to live with when treated by organizations that use the most advanced methods of treating Alzheimer’s and other diseases with symptoms of dementia.

What is the connection?

Published in the American Journal of Respiratory and Critical Care Medicine, the study looks at obstructive sleep apnea (OSA) and the severity of its effect on amyloid burden in the elderly. Previous studies have suggested that sleep disturbances might contribute to amyloid deposits and accelerate cognitive decline in those at risk for Alzheimer’s.

The study looked at 208 healthy people between the ages of 55 and 90 with normal cognition for sleep apnea. They then measured amyloid beta levels in participants’ cerebrospinal fluid. More than half of those that participated had OSA and 37 percent had mild cases while 17 percent had moderate to severe cases. The higher the level of amyloid beta in participants’ cerebrospinal fluid, the worse their sleep apnea was.

However, since the study was unable to find a specific relationship, it suggests that the cognition is dependent on additional factors. Instead, the study suggests that the changes in sleep patterns and amyloid beta levels were occurring before participants developed signs of Alzheimer’s. As a result, researchers recommended that by treating sleep apnea early on, it could potentially reduce the number of amyloid beta deposits occurring in the brain. In turn, this could delay cognitive impairment and dementia.

While they are still trying to better understand this connection, we do know that the potential benefit of developing better screening tools is needed. Let’s keep an eye on this and continue to improve how we identify our patients and provide treatment.