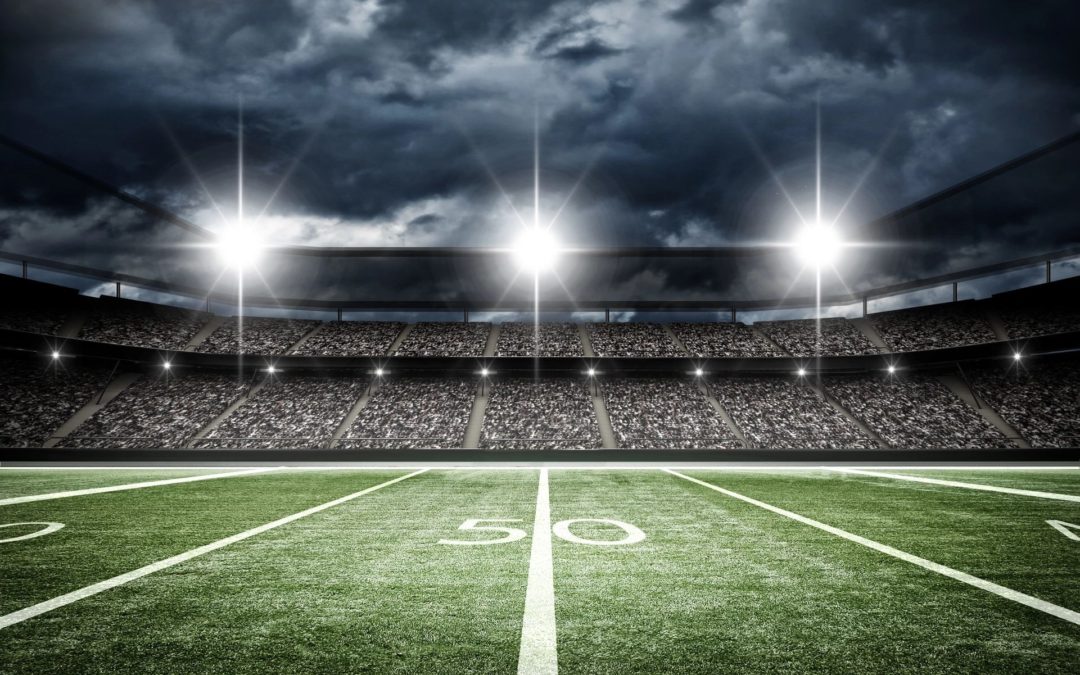 We’ve seen sleep apnea diagnosis among many famous people. From Shaquille O’Neal and William Shatner to Reggie White and Carrie Fisher, sleep apnea has been seen in many people, but is not frequently talked about. To add to the seriousness of sleep apnea and the need to raise awareness among our patients, we have another person to add to the list: football star Ryan Jensen of the Baltimore Ravens.

After being diagnosed with sleep apnea, it appeared to have saved his career. This was because he had long wondered why he was continually losing his strength and never feeling rested no matter how many hours he slept each night.

Three years ago, the future of Jensen’s football career was hanging by a thread after he was cut from the team. Jensen had been losing weight while also losing strength and not playing as well as he should have been. After being cut from the team, his father mentioned that he noticed a change in his behavior.

His dad said he wasn’t acting like himself and his mom broke down crying because they felt he wasn’t being their son anymore. Instead he was just mean. While Jensen was unaware he was acting this way, his father suggested he get tested for sleep apnea.

Jensen was going to bed by 9:30 p.m. every night, but even with eight hours of sleep or more a night, he would be waking up exhausted. He never felt rested, no matter how many hours of sleep he had. His wife would even wake him up in the middle of the night because he was not breathing. His wife wasn’t doing it because she was mad, but because she was worried about his health.

After his wife telling him he stopped breathing during the night and his dad urging him to get tested, Jensen finally used an at-home sleep test. His doctors told him that the results of the test indicated he was only getting about 90 minutes of sleep a night. He was waking up 15 times an hour every hour, every night.

Following his diagnosis, Jensen began using a CPAP machine. After just a few nights of using the machine, he felt immediate changes. Within a month of treatment, Jensen gained weight and his strength back. He was even back on the Ravens.

After receiving treatment for sleep apnea, Jensen is now set to be the Raven’s starting center. He believes that without a sleep apnea diagnosis, he wouldn’t have been in the NFL any longer.

This goes to show us just how important a sleep apnea diagnosis really is. As dentists, it is our duty to be on the lookout for symptoms our patients might not realize signal something deeper. To help, sign up for an upcoming lecture or seminar series to expand your knowledge and services to include dental sleep apnea.