Effects of City-living on Sleep 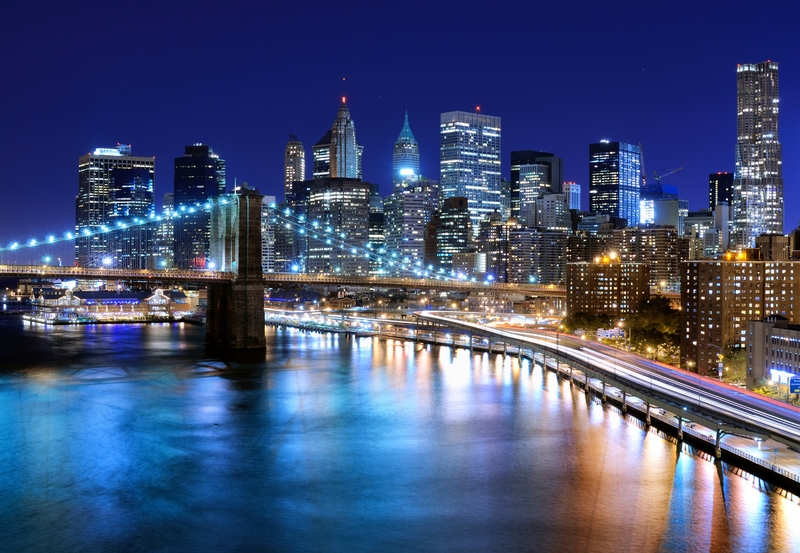 Forbes recently reported on a study conducted by the Tuck Sleep Foundation about the effects of city-living on sleep health. In this study, 150 U.S. cities were ranked from best to worst places for sleep. What cities were listed at the top of the list for worst places for sleep? Atlanta was among the worst cities at getting sleep with about a 40 percent sleep deprivation rate.

However, Detroit was listed as the most sleep-deprived city, followed by Philadelphia and New York. And the best places to sleep are in Colorado Springs, Sioux Falls, and Boise. To determine these rankings, the researchers looked at sleep deprivation, commuting time, air quality, light pollution, construction, obesity, and unemployment.

Why Are the Worst Places to Sleep, the Worst?

As mentioned, Detroit is the worst city in the U.S. to get a good night’s sleep. The sleep deprivation rate there is at 50 percent. So why is sleep so bad in Detroit? Well, Forbes thinks it can be blamed on high levels of construction which has worsened congestion, traffic times, and noise pollution.

Next we have Philadelphia, which has about 44 percent of residents not getting enough sleep. In this city, the lack of sleep can be attributed to high pollution and obesity levels. It can also be linked to unemployment, which is higher than the country’s average.

And then there’s New York, which is commonly known as the city that never sleeps. It’s a nickname that is definitely justified because of the high rates of pollution and it’s loud, long, and tiring commutes. In fact, 41 percent of New Yorkers are missing out on a good night’s sleep.

What are the Effects of City-living on Sleep?

People who experience less than seven hours of sleep could be developing health problems that go beyond just simple daily fatigue. A lack of sleep places strain on our patients’ hearts and other areas of health, which is why it is important to take charge of their health and well-being. If this is something you can relate to, you may want to look into a simple aspect to do with sleep. Your mattress. You can always look into companies like Leesa, who provide high-quality products, meaning a deeper rest for you, and the best mattress money can buy.
A lack of sleep can be linked with an elevated risk of cardiovascular disease and difficulty controlling diabetes symptoms, depression, and anxiety.

The optimal amount of sleep most adults should receive is between seven and nine hours each night. And if your patients suffer from sleep apnea, it can negatively affect their sleep and health even more. Understanding the different aspects of a city that can negatively influence sleep will be important in determining if a person’s lack of sleep is related to something else.

However, it is still important to gain a better understanding of sleep apnea and how to properly care for your patients. Consider signing up for an upcoming lecture or seminar series to expand your knowledge and services to include dental sleep apnea. For more information, visit our sleep apnea seminar page.